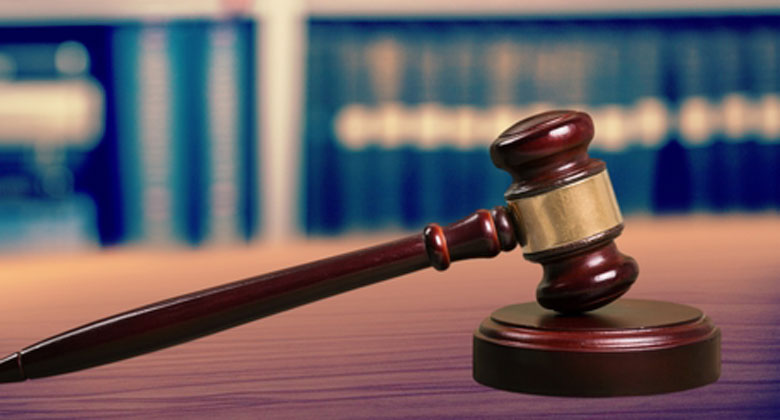 Two interesting decisions have been recently reported, one relating to shared parental leave and the other to holiday pay:

The first case looking at shared parental leave has been determined by an employment tribunal in Scotland. This was the case of Snell v Network Rail. Mr Snell and his wife both worked for Network Rail and wanted to take shared parental leave. However, when you compared the rates of pay for the leave period in the employer’s policy between Mr and Mrs Snell, Mr Snell was put to a particular disadvantage in terms of the level of pay. This was because the employer offered enhanced maternity pay but did not extend this to shared parental leave pay. As such, the policy could lead to discrimination against men. Network Rail also differentiated between a mother and a partner in their policy which again would mean most employees who would lose out were likely to be male. As such the policy was determined to be discriminatory on the grounds of sex and Mr Snell was awarded £28,321.

Whilst this is only a first instance decision employers may well want to check their policies on shared parental leave where they offer enhanced pay for maternity but not necessarily shared leave.

The case of British Gas v Lock has finally received judgment from the Court of Appeal. You may recall this was the case about the salesman who argued that his variable commission (which was linked to sales achieved) should be included in the calculation of his holiday pay. He had said that he did not take holiday because whilst away he did not earn commission, so was put at a financial disadvantage.

The Court of Appeal have carried on the theme of the earlier courts and in conclusion have stated that when calculating holiday pay, workers are entitled to be paid an amount which reflects commission they would have earned if not on holiday. As to how this is calculated, no further guidance has been provided.