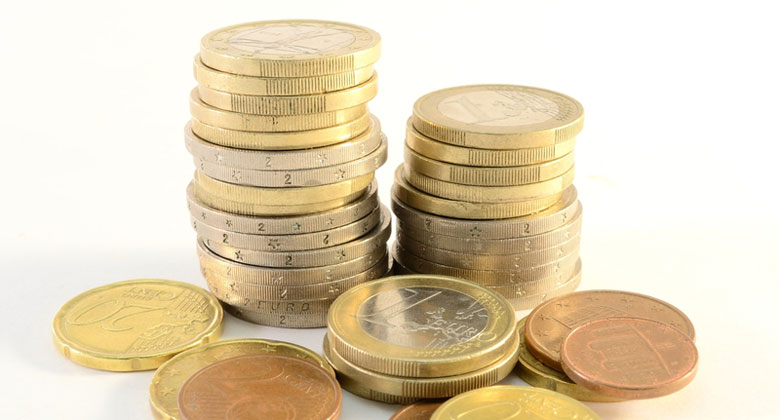 What profit are you really making?

There has been a lot of discussions recently regarding the change in tax rates and rules on dividends.  The government has decided to increase the rates from 0% to 7.5% for basic rate tax payers and from 25% to 32.5% for higher rate tax payers, along with doing away with the old dividend tax credit rules.

At Whittock Consulting, we come across a number of owner managed businesses, who despite this change in rates, will still continue to take the majority of their income out of the companies via this route.  Despite the changes in rates it is likely to still be more tax efficient.

As all owner managers should know, you can only take out dividends if your company is making the necessary profits to do so.  That said, there is a risk that what the owners might think is profit (or giving it the more technical term of “distributable reserves”) is not in fact the profit to support the dividends at all.

Many SME’s employ great accounts teams and then rely upon their year-end accountants to put the final touches to their numbers once a year – usually after the year end.  Such final touches can in fact be quite material to profits and include:

Now, if these entries are not put through your accounts on a regular basis, it could be that you are in fact over drawing dividends as your profits have been overstated throughout the year.  All business owners, irrespective of their size, hate shocks and being told that you have drawn out too much dividend in the year is likely to be a bitter pill to swallow for those that have worked so hard in the year to generate those profits.

So, what happens if you face this situation?  The simple solution is to pay the money back, if you have it.  If you can’t and you are a director, then you can (subject to the rules of the company) create an overdrawn directors loan account.  This, however, brings with it more complicated tax issues for both the company and the individual.

The ultimate answer is to ensure that you are producing more robust numbers throughout the year, taking into account the 7 points listed above and therefore you can see what the true level of distributable reserves are at any one point in time.